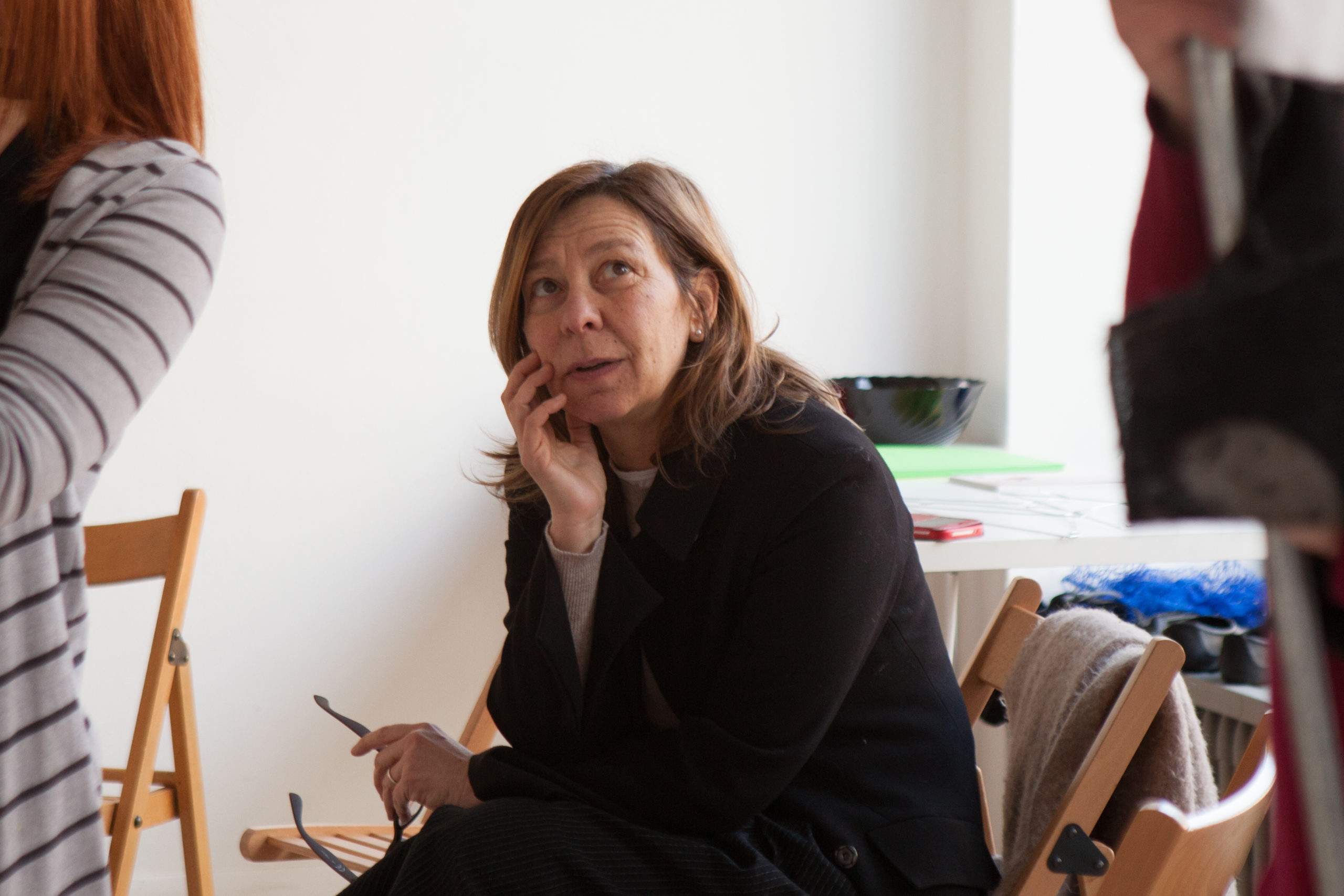 Lisa Parola, graduated in History of Modern Art from the University of Turin. She is the co-author of publications and research works, particularly on the themes related to cultural politics, the art system and territory. Is a founding member of the curatorial independent project a.titolo (www.atitolo.it ). Between 2007 and 2014 she taught on the Master in Management, Marketing and Multimedia of Cultural Heritage and Activities in Corep (Politecnico, Turin). She was a contributor to the “La Stampa” daily newspaper as a contemporary art journalist until 2010. In 2013 she was appointed cultural mediator for the project Matera European Capital of Culture and performed planning and programming activities as part of this role. Since 2016 to 2019 she was the director of the artistic program for Fondazione Sardi per l’Arte (www.fondazionesardiarte.org) and she collaborated with artists such as Fatma Bucak, Giuseppe Gabellone, Jorge Macchi, important institutions as the University of Turin, Merz Foundation, Gam Palermo and independent spaces such as Quartz project (www.quartzstudio.net ).

For the centennial of the birth of Carol Rama, in Artissima Fair 2018, she has been the coordinator for  “Carol Rama_100 years of seduction”, a special project on the work of this artist: the presentation of a number of important paintings – some of them never shown before – and all coming from the collection of the poet Edoardo Sanguineti, recently acquired by the Torino-based foundation. Currently, she is collaborating with the Merz Foundation and the University of Turin in a public program that proposes the contemporary art in the educational and social sphere.